We’re in the London Marathon!

For those of you that follow the main athletics events you will know how big and significant the annual London Marathon is. In 2014 nearly 36,000 people took to the streets of London raising money for a wide array of charities and good causes.

The participants of this event come from all walks of life and age groups and whilst the majority are able bodied, there are the elite wheelchair entrants. Not widely known about this event is that there are twelve balloted places for standard wheelchair entrants. These twelve set off behind the elite wheelchair athletes at a separate starting line and merge in with the mass crowd roughly 1 mile into the main event route.

We are pleased to be able to say that this year one of the twelve standard wheelchair places was won by our Founder and Instructor Kris  and he will be raising money for the MS Society.

Having a good chair is also extremely important and Kris has been extremely fortunate to have the support of Sport-Mobility who specialise in custom wheelchairs.  Sport-Mobility has been kind enough to support Kris and his venture by subsidising some some of the cost of this new chair.

You can sponsor Kris using the link below to his Virgin Money Giving page. All donations will be quickly processed and passed to the MS Society. Virgin Money Giving is a not for profit organisation and will claim gift aid on a charity’s behalf where the donor is eligible for this.

There was a fundraiser event held at Morrisons, Ross-on-Wye on Sunday 15th February 2015. For this event volunteers packed bags on the tills for donations whilst Kris trained non stop for 5 hours Wheel-Spin unit in the foyer. There was also a prize draw with over £200 worth of prizes to be won kindly donated by local business who are listed below. The undraiser raised a total of £1011.75 and the winners of the prize draw where:- 1st Prize Mrs S Jones – Forest of Dean, 2nd Prize Miss A Raines – Ross-on-Wye, 3rd Prize Mrs Parkes – Ross-on-Wye, 4th Prize Mrs C Bevan – Hereford, 5th Prize Ms C G-Jones –  Ross-on-Wye, 6th Prize Mrs Boyden – Ross-0n-Wye, 7th Prize Ms S Taylor – Hereford

On Sunday 1st March which was also International Wheelchair Day a second fundraiser was held at Tesco in Gloucester. Again Kris pushed non stop for 5 hours though there was no competition or bag packing at this event.  This fundraiser raised a total of £617.72.

Thank you to everyone involved for your support.

Our sincerest thanks to the following for their support in this event and fundraising:- 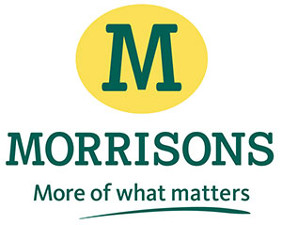 Morrisons, Ross-on-Wye – for hosting a London Marathon Fundraiser event for Kris and donating £30 in Morrisons Vouchers to the fundraiser prize draw 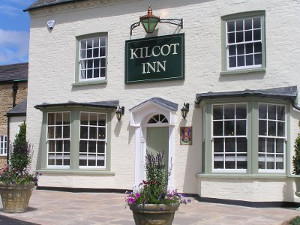 The Kilcot Inn, Newent –  for donating a £50 in vouchers to the London Marathon Fundraiser prize draw 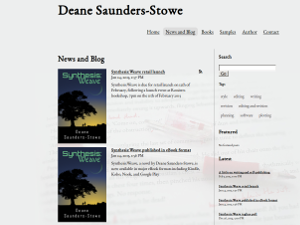 Deane Saunders-Stowe –  for donating a signed copy of his new novel to the London Marathon Fundraiser prize draw (worth£16.99) 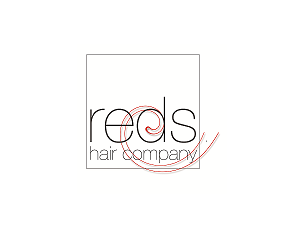 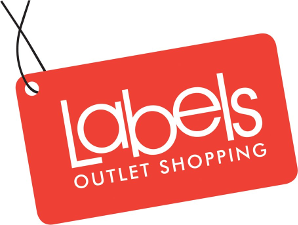 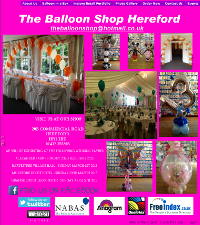 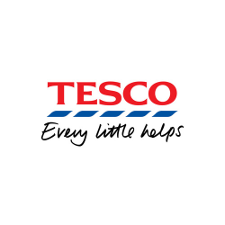 Tesco Gloucester – for hosting our London Marathon Fundraiser for Kris